With the introduction of the new Harmonized Sales Tax (HST) in British Columbia, Rocky Mountaineer Holiday packages will increase by up to 7%.

For those of you who are planning to book your holiday in Canada, or are about to book your holiday, be sure to read the following as you could save up to 7%. If you book and pay in full by the end of this month (April 2010), then you will only have to pay the standard Federal goods and services tax (GST) of 5%.

The Province of British Columbia, Canada, has tabled legislation to introduce a Harmonized Sales Tax (HST) on goods and services, effective July 1, 2010. This tax will merge federal (GST) and provincial taxes (PST) into one single amount, the HST and will, unfortunately, increase the cost of your Rocky Mountaineer® Holiday by up to 7%.

The HST applies to all Rocky Mountaineer bookings with travel dates beginning in Canada after July 1, 2010.

Below summarises three options for consideration in the implementation of HST:

Transitional rules allow bookings made prior to May 1, 2010 to be taxed under the old GST rules if the payment is due and paid for by April 30, 2010.

Transitional rules allow bookings made prior as of May 1, 2010, for travel before July 1, 2010 to be taxed under the old GST rules.

3. Tax rate increases for bookings made after April 30th, for travel after July 1, 2010

The changes required to comply with the new HST will result in tax increases to an effective rate of 8% – 11% for Rocky Mountaineer bookings. Please note the following exceptions: Whistler Sea to Sky bookings all have a 12% tax rate, bookings with a cruise or VIA Rail component will have a tax rate determined by the originating province of the trip.

The Canmore weather is set to be great for this event – see you there! 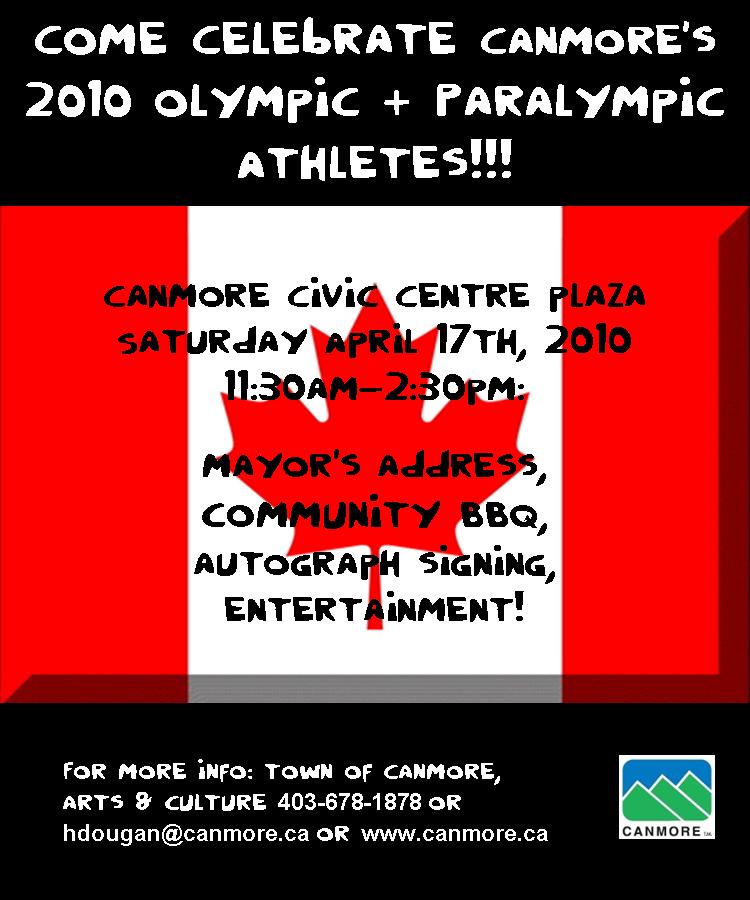 On Saturday April 10 2010 there were some loud explosions in Canmore in the Canadian Rockies which rattled most of the residents’ windows: they were bombing the east end of Rundle Mountain in Canmore to trigger controlled avalanches. Rundle Mountain is about 25km long and stretches all the way to Banff from Canmore. 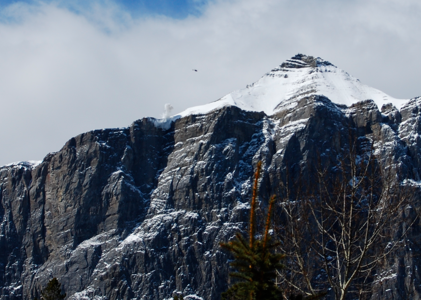 Take a closer look and you can see the helicopter drop the explosives. 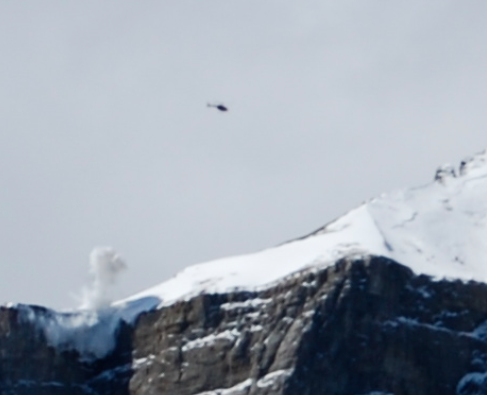 The explosives then trigger an avalanche down Mount Rundle’s east end. 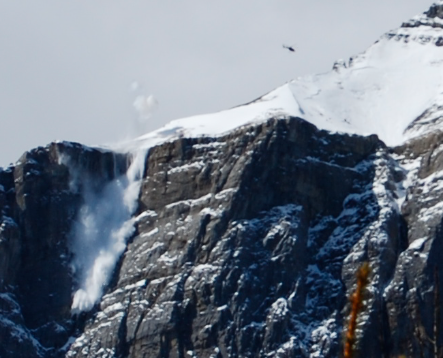 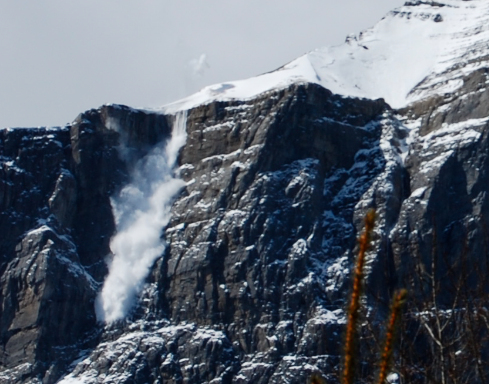 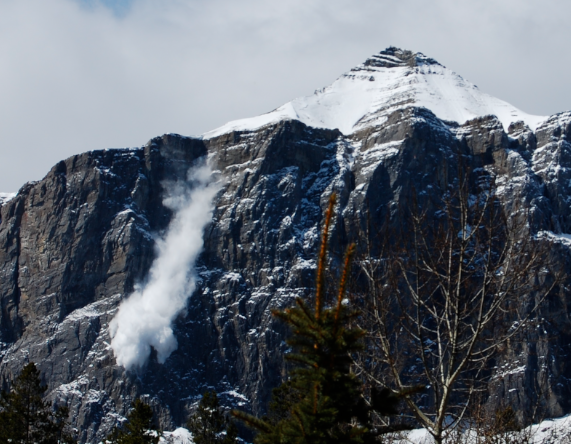 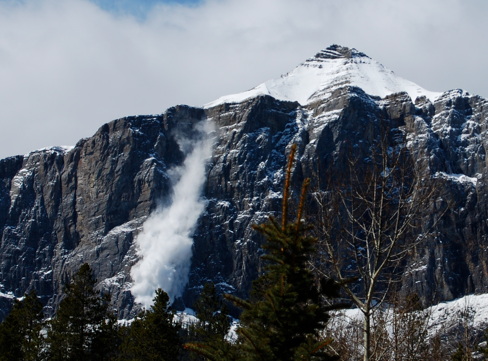 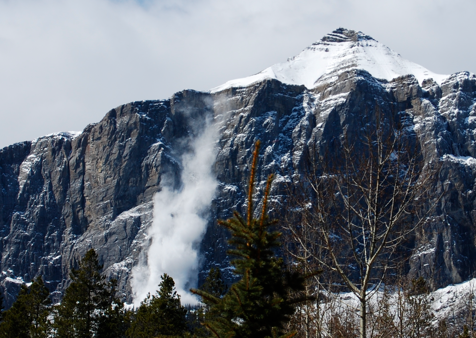 It took some time for the dust and debris to clear.

Did anyone else here the bombing of Mount Rundle in Canmore on Saturday? I am curious how far away the explosions could be heard. If you did, post a comment below!

Last one of the season!

This is the final Torchlight Dinner and Ski event for the 09/10 winter ski season at Lake Louise!

This party is the ultimate way for your group to wrap up a wonderful day on the slopes, or the perfect escape to the mountains after a work week.

Group rates (>15) and transportation to Banff or Lake Louise available.

Kid Rock and his outstanding Twisted Brown Trucker Band will electrify the concert goers July 16 during the 2010 edition of The Greatest Outdoor Show on Earth.

Kid Rock, born Robert James Ritchie, began his music career at the age of 11. Since the release of his first album in 1990, Grits Sandwiches for Breakfast, he has sold 22 million records worldwide. His 2007 album, Rock n Roll Jesus, debuted at number one on the Billboard 200 chart.

Opening act, Orianthi a singer-songwriter-musician who’s skyrocketing up the rock charts. Her hit single, According to You, out of her album Believe, reached #2 on the American Top 40 for the week of March 29.

Tickets are priced at $73 to $41.50 (plus applicable ticket fees) and include admission to Stampede Park on the day of the concert.

Exclusive ticket presale runs from 10 a.m. to 10 p.m. MST, Wednesday, April 14. We will post the exclusive password next week as soon as it becomes available. 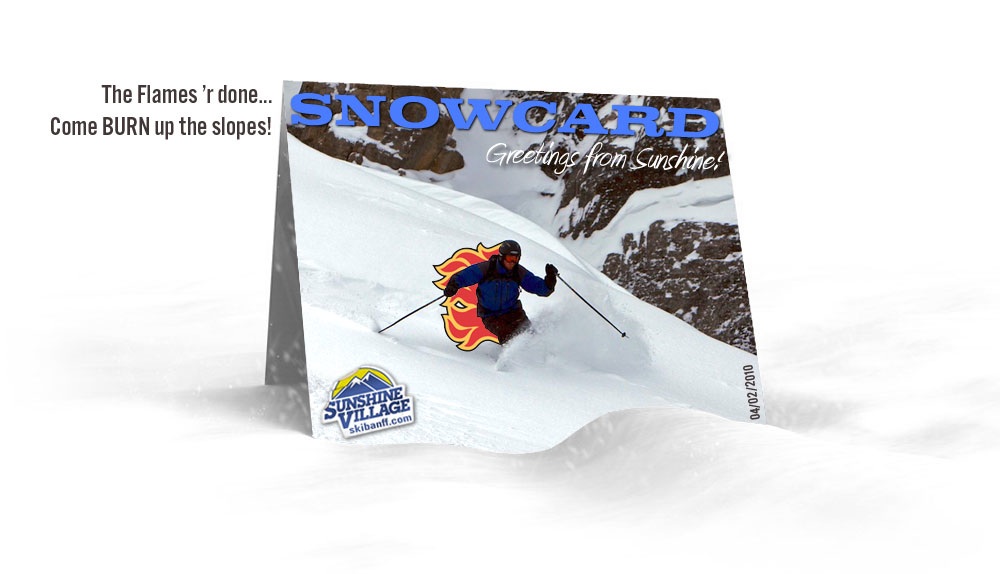 The Calgary Flames are DONE for the season (but there is always next!).

They may sometimes appear unconcerned by our presence, but all park animals are unpredictable and potentially dangerous.

Do not approach or entice wildlife. Use binoculars or a telephoto lens instead.

– coolers (they are NOT bearproof!)

– toothpaste, soap or other toiletries

Be aware of your surroundings at all times.

Because it is impossible to predict how wildlife will react in any situation, avoiding encounters is the only sure way to keep people safe and wildlife wild.

– Always be on the lookout for animals or signs of their presence.